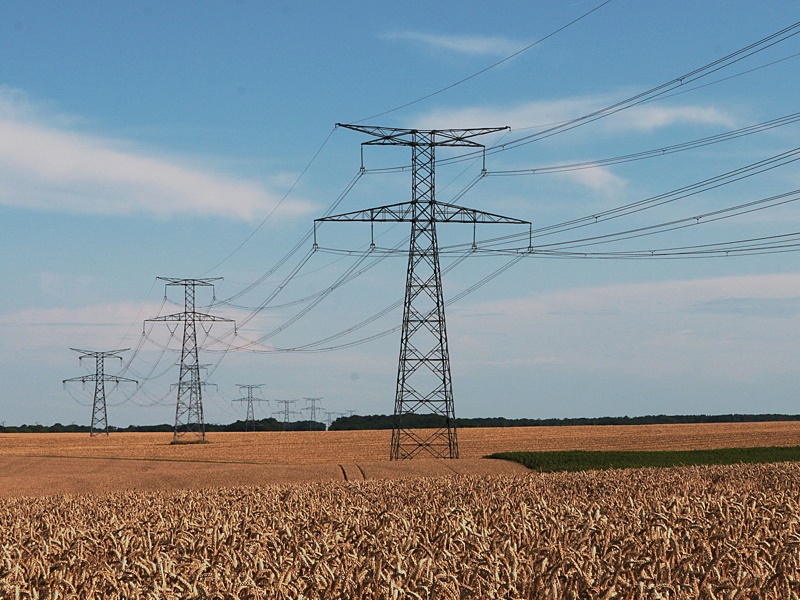 You wouldn’t build a new railway or motorway every time you needed to travel somewhere, so why install new cable? After all, you’ve probably already got spare cores in your existing multi-core cable network or, better yet, an old telephone network that’s lying unused? Here, Gary Bradshaw, director at network specialist Omniflex, explains how the company’s Conet technology allows businesses to repurpose existing cabling to create a new industrial local area network (LAN).

But that’s not the way to think about it. In an age where we must consider the circular economy, when we must consider costs and reduce wasted resources, it’s about elegant engineering. It’s about using what you already have to deliver performance that’s equal to, or even better than, a bespoke new system.

This is exactly what has been done at Omniflex with Conet, a true token-passing peer-to-peer LAN. Conet was developed and launched in 1981 in response to a need from plant operators who wished to bring field data back to the control room or supervisor’s office in the most cost-effective way.

The only solutions that existed at the time were very expensive and beyond the reach of smaller operators. This is why, one of the most important features of Conet is its ability to operate on low cost cabling which, in many instances, is already available as a free pair in an existing multi-core or telephone cable.

This type of network design was inspired by the requirements of the mining industry where the nature of the job means they need a reliable network to run from the surface to the underground levels in the mine, often with power cables. These are applications where wireless networking is simply not possible, or far too unreliable given the mission-critical nature of the operation.

This is also the case for nuclear sites, where new cable installation, soil excavation and building work must adhere to strict construction rules specific to the nuclear industry. In these sites especially, it’s not just cheaper, but also operationally beneficial to make use of the existing cable infrastructure on site.

So, what are the major uses for a system like Conet? There are two key benefits: multidrop telemetry and data acquisition. The first means that Conet can be used to transmit digital and analogue signals from one or many nodes without a central host computer. The second means that multiple host computers can connect to the network to communicate with field devices such as PLCs, RTUs and other digital devices.

Despite this capability, at its heart Conet is still based on the ISO OSI 7-layer model, so it meets networking standards the world over. It’s on top of this foundation that our engineers have built high-performance features that make Conet a resilient technology. This includes a robust token-passing protocol, allowing users to add or remove up to 127 nodes on the network without reprogramming it.

It’s also a deterministic network, making it ideal for real-time applications where low data-loss rates and low jitter are required. Here, the thru-put and access times are recorded between 0-100 milliseconds. The system also offers high data integrity and electrical noise suppression; each node is transformer isolated to block voltage fluctuations.

This is combined with a 16-bit Cyclic Redundancy Checksum (CRC), automatic error detection and retransmission. The result? Conet can be used to securely transmit data over a distance of 10 km in noisy electrical environments with an extremely high degree of integrity.

What’s more, Conet will work regardless of your existing cabling setup because it’s not reliant on any particular topology. In fact, it can work in any configuration, from bus and star networks to redundant-link and ring topologies.

This versatility means that Conet can be used to link up any combination of supported hardware and software for data acquisition and control purposes, as well as critical event-monitoring and remote field devices, for example in utility metering applications.

Whatever the application, using your existing cabling to build a high performance, secure, low-cost local area network is now a viable prospect for many businesses.